The UH-60 Blackhawk, named after Blackhawk, a Native American War Chief leader of the Sauk Tribe, has been the primary frontline utility helicopter for the US Army for over 40 years. Originally this helicopter began development in 1972, in order to meet army requirements. However, it did not enter service until 1979 and did not see combat until 1983, in the Invasion of Granada.

Of course, this helicopter has been modified over the years to adjust to constantly changing technology and practices. This helicopter is often used in mine laying, medical evacuation, and special operations.

They are consistently updating the helicopter in order to maintain the reliability and maintainability of the platform. This is done using technology to integrate the turbine engine and upgrade the airframe.

The Blackhawk helicopter was used during much of the combat in the 1990s, including the 1991 Gulf War and the 1994 humanitarian mission in Somalia. Blackhawks have also been used extensively in Iraq and Afghanistan following September 11, 2001.

These flying contraptions can cruise at speeds of up to 174 miles per hour and climb over 1,300 feet every single minute. They can accommodate 11 troops in full battle gear, as well as 16 hellfire missiles. 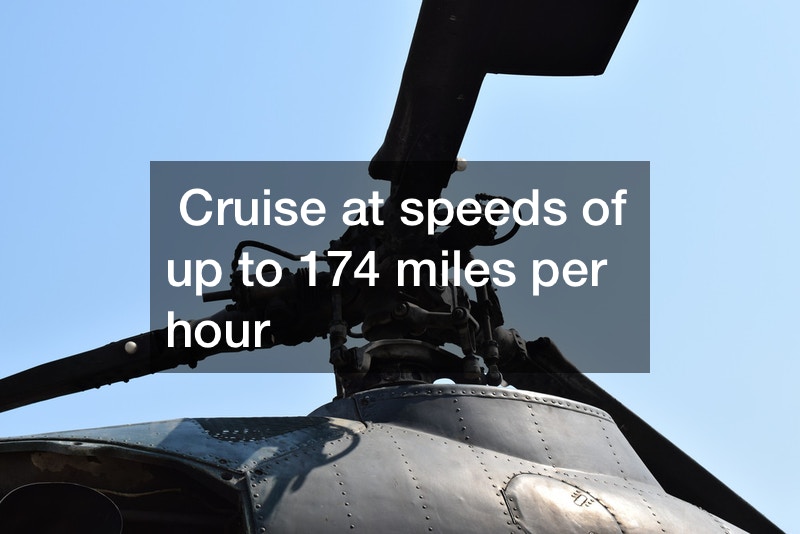