How International Trading Companies Are Changing the World 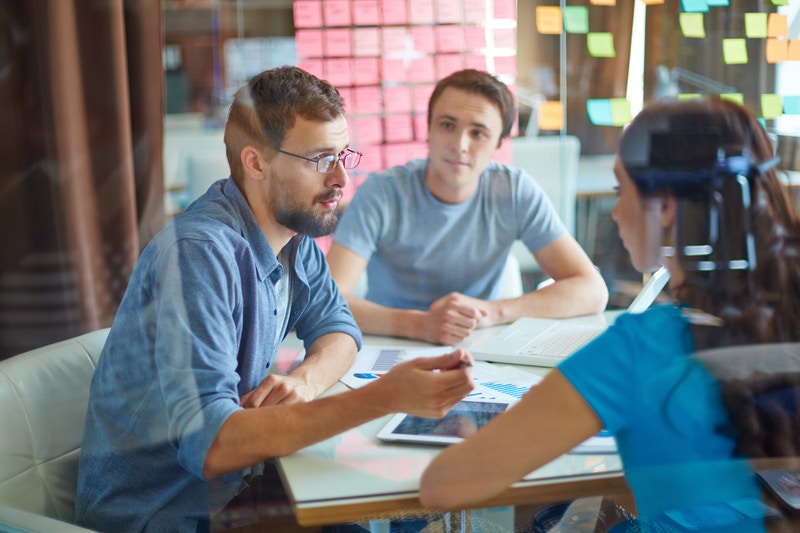 International trade has been going on since ancient times. The French port city of Marseilles was built by Phoenician traders and ancient Roman coins have been found as far as India. Christopher Columbus stumbled upon the West Indies only after having intended to finding a better trading route to the East. But it was only in relatively modern times that we began to see multinational corporations which might for the first international trading company.

It is likely that international trading companies will become even more influential as the world become more globalized. This is neither a good nor a bad thing. It just means that people will need to be prepared for the challenges as well as the benefits that such a world entails. There are always challenges that follow from international trade, but there is much to be gained from it also. If nothing else, it means that fresh fruit can be available year round, if in one month it comes from New York and the next month from Queensland, Australia.