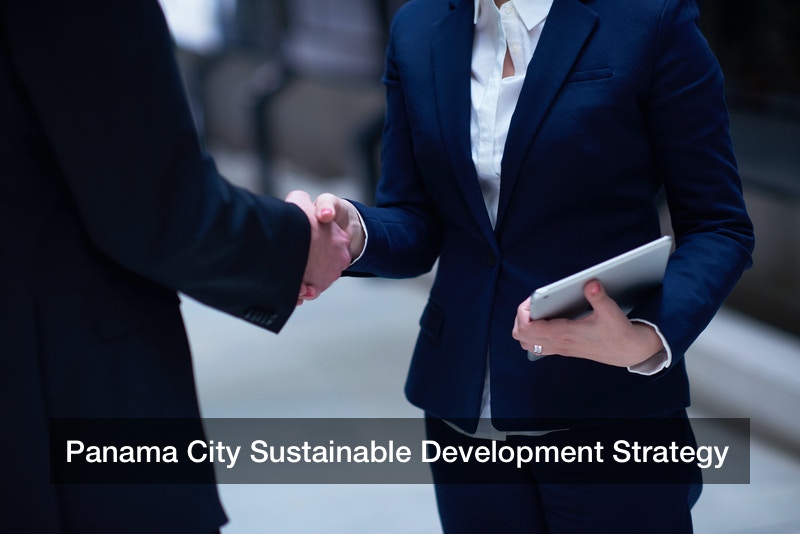 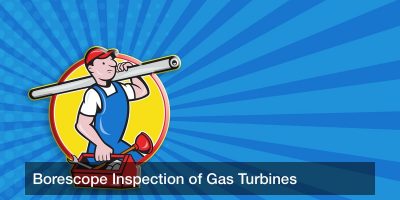 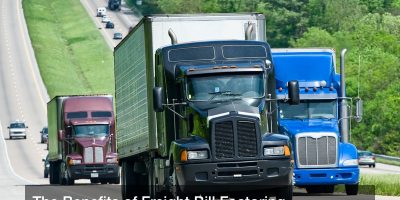 The Benefits of Freight Bill Factoring 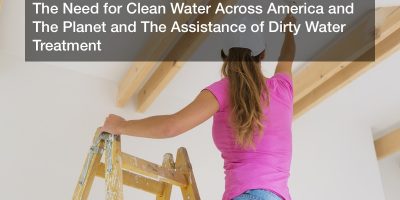 Urban migration has been known to constantly put pressure on the existing resources such as land make it more challenging for most governments to deliver on the much needed public goods and services. The problem is further compounded by the strain on the ecosystem leading to environmental degradation and poor urban infrastructure. Even energy facilities and basic public services can easily become unmanageable. However, there are certain cities that have found sound solutions through smart infrastructural investments aimed at solving long-term social and economic sustainability. Finding solutions that can improve sustainability of fast-growing cities is not only being experienced in cities across the United States but also in Central America. One such city in Central America is Panama City.

Being the smallest nation in Central America, Panama has the highest per capital income in the region in addition to being the fastest growing economy in the region. This is the reason why Panama City-the capital, is a financial and offshore banking hub. Just like any urban city, the environment and the population of Panama City has increased haphazardly. The city has expanded towards the Bay of Panama to the south with the massive urbanization strategy exposing challenges that emasculate any growing metropolis. If you go surveying in panama, you will come across massive urban development that is slowly transforming the city through sustainable transportation planning and transportation infrastructure.

Currently, Panama City can be credited for being the only city in Central America with a metro subway/rail system. The construction of the line by the then president Ricardo Martinelli has created new ways in transport engineering where the city has proposed new strategies of decongesting the city’s traffic. The city has a master plan where there is a proposal to build four Metro lines. Another significant though less visible development in Panama City is water infrastructure. The massive investment with regards to watershed management is known as the Panama Bay and City Water Sanitation Project.


While surveying in Panama, it was discovered that the Panama Bay is heavily polluted. The massive undertaking by the Panama’s National Master Plan is to clean up the Panama Bay and offer fresh water supplies in the city. The project involves developing several biological nutrient removal (BNR) water treatment plants. The first BNR was developed in 2013 and the economic and environmental impacts of this massive investment are already visible. The project is regarded as one of the most advanced in Latin America, a clear indication of how Panama City hopes to use effective planning to develop the city’s social and economic needs.

In a nation that has had an experience of years of military dictatorship; the recent developments exemplify how democracy can transform social and economic transformation over a short period of time. A quick surveying in Panama can reveal the success of Panama Bay and City Water Sanitation Project. Some 280,000 cubic meters of water are distributed to the entire Panama metropolis. Though the project is not entirely complete, there has been continuous installation of a system of water pipes, tunnels and a network of canals to increase the capacity of the wastewater treatment plants. 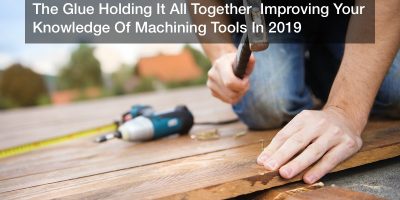 Are You Looking For A New Building For Your Busy Business 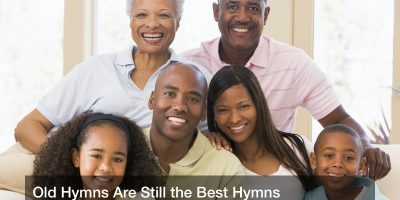