When A Company Files For Bankruptcy 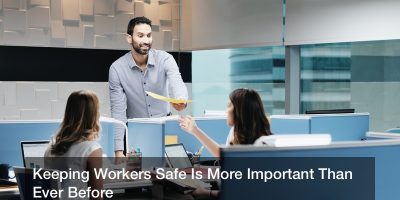 Keeping Workers Safe Is More Important Than Ever Before 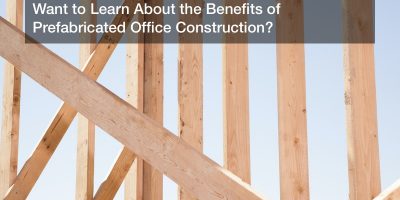 Want to Learn About the Benefits of Prefabricated Office Construction? 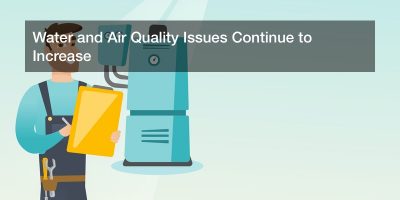 A company with a more modest size and scale of operations may choose to file what is called chapter 11 bankruptcy, and once in a while, a wealthier individual may file for this bankruptcy type as well, but most commonly, it is smaller companies that are doing this. About 90% of all chapter 11 bankruptcy debtors are companies that have under $10 million worth in asset and liabilities, under $10 million in annual revenue, and under 50 employees total. Sometimes, it is poor sales or unwise investments or loans that may cause a company like this to end up bankrupt, but in other cases, bankrupt companies are in fact victims of cyber-crime. Today, most companies make use of computer servers and the Internet to store everything from future plans to financial reports and bank account information, but this can be a double-edged sword at times. Cyber-criminals are known for breaking into secure business networks and stealing valuable information and money alike, and some of the largest cyber-crime attacks have caused millions of dollars in losses to various large brand names. And if a smaller company is targeted by such an attack, it may not be able to recover at all, and bankruptcy filing may be the only option left.

Bankruptcy court begins when the debtor files for bankruptcy and debt relief, and often,a debtor company will hire or use a retained bankruptcy lawyer to help make this process smoother and more fair, and often, the creditor(s) will have their own lawyers as well during the lengthy bankruptcy court case. To begin with, a debtor company may be allowed to have DIP, or “debtor in possession,” status if the debtor acts in good faith and is honest about money and business. This means that the debtor company is allowed to retain control of its industries and remain open for operations, but there are some conditions attached to this. For one thing, the debtor may not, without the court’s or creditors’ permission, take on new debt or make purchases or sales that are not a part of that company’s everyday operations. The company, if it violates the DIP terms or if it behaved dishonestly to begin with, may not find itself DIP.

During the court proceedings, all financial and asset information will be looked over, and the debtor company will be allowed to draft and present what is called a reorganization plan. This is a plan for the debtor company to restructure and often downsize its operations to help free up more money for paying off the debt, and a bankruptcy lawyer can be very helpful for this task. The debtor company may also request a time extension from the court. Then, after a reorganization plan is drafted, the debtor company presents it to the court and creditors, who will either accept it and set it into motion, or in rare cases, they will reject it and create one of their own. Either way, the debtor may be greatly downsized or even dissolved entirely to pay off the debt either in part or in full. In some cases, the creditors will have to be content with just a partial repayment if a full repayment is impossible. 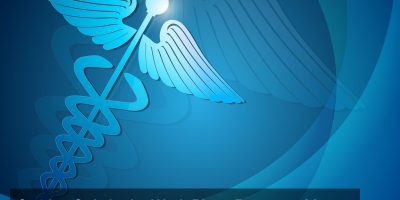 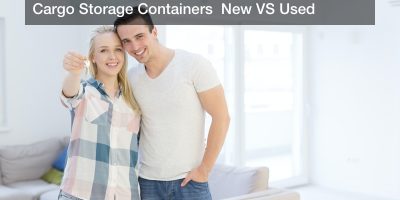 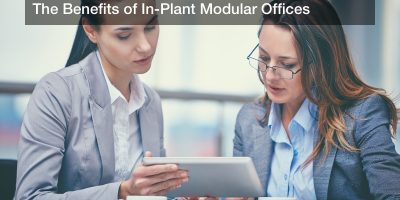 The Benefits of In-Plant Modular Offices