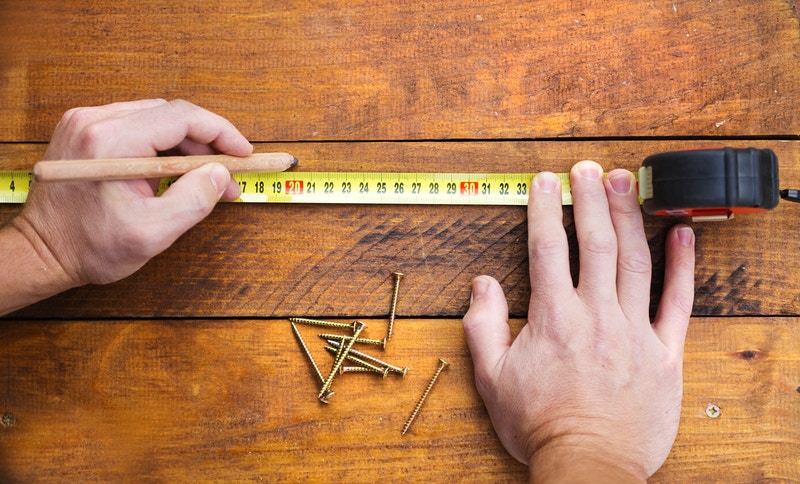 Time is always flowing forward but it involves a paradox in how we think. We typically tend to think of everything in our world, all of our standards and habits and practices, as static and unchanging. Things have always been the way they are and nothing has ever been that different than it is now. This idea is a little bit difficult but it’s best exemplified, oddly enough, but how some basic structures are used in movie plots. For instance, in a lot of movies about the past they focus on certain things that, while important to us today, weren’t actually important back then. A movie about Rome might involve a heady and emotional romance but this doesn’t exactly hold up to scrutiny. Ancient Romans actually had very different ideas about what constitutes romance and relationships than what we have today but history doesn’t always remember this sort of thing, especially popular history. So the question remains, what else is different now than it was in the past? What sorts of things have changed since those olden times and how exactly did things come to be as they are today? Well the answers are pretty interesting. Let’s start with the fundamentals.

All about buildings
It might seem obvious that buildings have been different throughout history. Of course, in ancient China, they didn’t have portable cabins just as modern day Germany doesn’t have many large, ornate temples. It all seems different and it is but exactly how it is different is a somewhat difficult story. Let’s start with how we see different types of buildings versus how they were seen in older times. For comparison, we can take how we see the function of buildings versus how some ancient Celtic tribes saw them, for instance. For us, in our modular buildings and school portables, buildings seem like a functional necessity. They are expensive, yes, but they are merely for technical and easy use. We build most of our buildings quick, easy and cheap, with the thought of how long they will last relegated only to our larger works. For every skyscraper that will last a century, there are thousands of concrete fast food restaurants that are built for a plan of five years and nothing else.
Thinking about time
So how is this cheap, disposable plan different than, say, Rome or the ancient Celts or Chinese? Well the answer lies in a difference in how these societies saw the function of buildings as a whole. For instance, in ancient China, buildings were not only more expensive and difficult to build, they had more of a purpose behind them. Maybe purpose isn’t the most correct word, either. Buildings had a more of a theoretical, ideological design behind them because they had to. The social structure demanded that certain buildings have certain qualities such as the right type of wood and proportional shape because of specific beliefs. These beliefs, combined with the sheer effort of constructing a large scale building, forced the ancient Chinese, and by extension other ancient nations, to think of how long the buildings would last and what they meant. It wasn’t that they thought more about the longevity of the buildings. Not really. It was more that necessity forced them to think in a different spectrum than we think of today.
How we get where we are
So how did the shift between now and then occur? Where and how did social values shift from more ethereal considerations to more practical considerations? Those are far more difficult questions to answer and there’s no one, overarching idea that controls them. Buildings, like everything else, were affected by the rise of the scientific method and empiricism for one. This affected what materials the buildings were made with, along with how they were constructed and in what places they were allowed to be constructed. It gave architecture more general freedom but it also lost a sense of artistic quality. Is this a bad thing in the long run? Increased safety and prosperity are a good argument against that idea but only time will tell us. We’re still making history even today.