Combination drugs are a common treatment for many diseases. They can be prescribed to treat conditions such as HIV, cancer, and diabetes. But what exactly is a combination drug? A combination drug is made up of two or more different medicines that have been combined together in one tablet, capsule, or liquid form. The idea behind this is that the different parts of the body will respond better to the medicine if it comes from several sources rather than just one. For example, a combination pill containing an antibiotic and an anti-inflammatory could help reduce inflammation caused by the infection while also treating the symptoms of the infection. 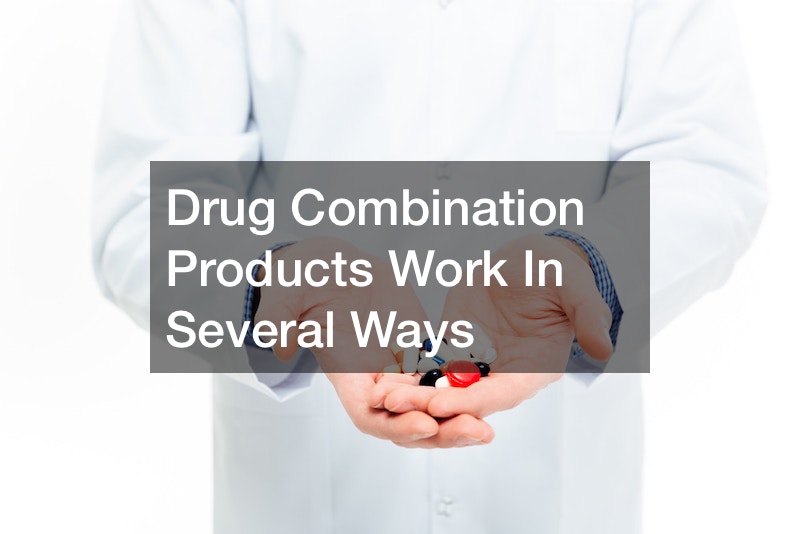