Police Help Out Charity After Theft 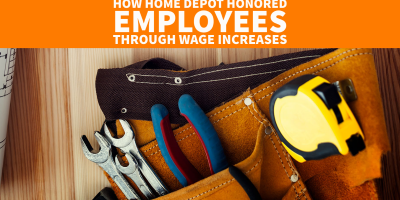 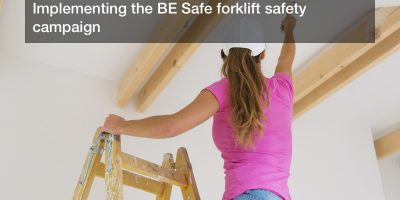 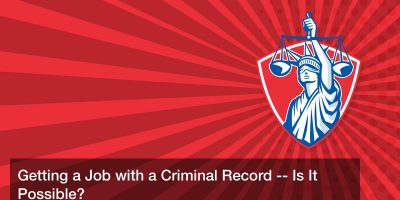 Getting a Job with a Criminal Record — Is It Possible?

The Naperville Police Department donated $170 to a youth’s charity fundraiser, after money was stolen from the collection jar. Alizay Kashim, 11, and her sister, had a lemonade stand to raise funds for Feeding America. The Naperville Police officers stopped by the stand and donated the funds, after hearing about the incident. As a result of the police officers’ donation, Alizay raised over $350 to Feeding America. She will give the funds to the Chicago office, where the organization headquarters are located.

A neighbor allowed Alizay and her sister, to set up the lemonade stand in front of their home. The neighbor’s home is in front of an intersection with heavy traffic. When Alizay first realized that someone was stealing from her collection jar, she thought it was a prank. She then saw someone run away from the stand and was in shock. Alizay felt stressed as her heart sank due to the theft. The Naperville Police notified her they were coming with a donation to the stand. She expected to only see about two police cars. Instead, she got a pleasant surprise and saw a fleet of police cars come to her lemonade stand with a donation of $170. What was also needed for this lemonade stand was a local locksmith to secure the collection jar from theft.

Feeding America is the nation’s largest organization fighting hunger relief in the United States. It is a network of food banks, food pantries and meal programs that distributes 4.3 billion meals each year. For over 40 years, Feeding America works with farmers, manufacturers, and retailers to distribute food to people in need. The organization states that the funds will help over 35 million children and families, who cannot afford their meals. Feeding America is crucial to those families who do not qualify for federal food programs. This results in people relying on their local food bank and food pantries to get help with food. Most of all, this is how food insecurity develops, meaning limited or uncertain access to food.

Getting a Job with a Criminal Record — Is It Possible?