3 Different Types of Civil Rights Cases You Need to Know 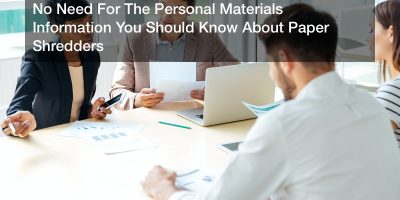 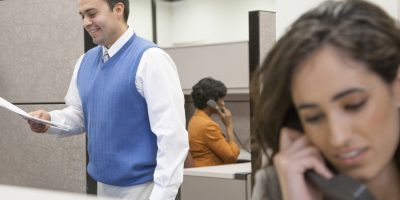 Everyone has the right to life, freedom, and independence. But for these rights to fortify every government grant a set of civil rights to its citizens in what is called the Bill of Rights or Charter of Rights.

This Bill protects the rights of each citizen against infringement from anyone — whether a public official or a regular citizen and grants them a right to engage in politics without persecution.

Civil rights being state guaranteed to tend to vary from one country to another and one government to another. Time, culture and the form of the current government are some of the mains reasons civil rights vary. Today, other special groups within the society such as the LGBTQ community have continued to influence new definitions when it comes to sex or gender as civil rights.

While the Bill of Rights contains more civil rights, three most common civil rights often lead to civil rights cases. And how you as an employee, citizen, or employer can avoid getting in the murky waters wrong side of the law.

As a citizen, there is a civil right that protects you from any form of discrimination in your private interactions — whoever you’re and whatever you choose to do in your private life. Under the Civil Rights Act of 1964 states that an employer shouldn’t discriminate based on their origin, gender, sex, religion, color, or political affiliations.

An employer can express discrimination in a number of ways including, favoritism, blocking employment opportunity, firing employees on the aforementioned qualities. When this happens, the act qualifies for an employment discrimination lawsuit.

The same individual qualities can be used against a person when it comes to housing. In the past, it was common to see people getting being denied housing or evicted forcefully on spiteful claims. But now things improved thanks to the Fair Housing Act of 1968, which grants citizens the right to housing and especially families with children.

However, the employment and housing sector can be slippery to some extent as it grants the employer and landlords some legal right to exercise some form of discrimination. For instance, an employer may choose to give someone a job if they have a means of transport to work and overlook the other candidate even if they meet all other requirements.

Similarly, a landlord can deny giving out a house if the tenant can prove a sustainable rent payment. If you feel like you’ve been discriminated at your place of work or by your landlord, you must seek legal counsel and see if you can file a civil right lawsuit.

Government Discrimination
This is perhaps the most insidious form of discrimination after employment and housing, and it is mainly perpetrated by the civil servants, government or the police. Most common are racial injustice against people of color, false imprisonments, detainment, which have been used to suppress people of a certain class based on color.

Without even mentioning the rage sparked by the recent death of a black American man Floyd, it’s clear that when the government doesn’t take a stand against racial injustices the ripple effect trickles down to the general public, opening a Pandora box of discrimination by all citizen towards a particular group.

So civil rights seem to be a thing the keep sanity in society. And though there’s is a long way to go to ensure every citizen out there is protection against any form of discrimination, these are some of the common civil rights cases you need to look out for in your place of work, home, or any government office. This will help you forge a immediate dispute resolution reponse.

Have You Given Thought To Your Product Packaging? 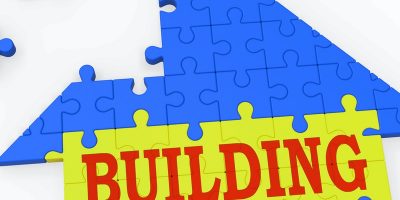