A Look into the Inner Workings of a Bail Bonding Company

When going to prison, paying for bail can cost thousands of dollars for release. AFP News Agency looks at a bail bonding company and explains the pros and cons of bail bonding affecting the criminal justice system.

The largest bail bond company in New York is run by Michelle, aka the “Bail Bond Queen”. Companies like hers offer a fee of a few hundred dollars if the accused cannot afford thousands for bail. By doing this, once the company puts up the bail, the accused can live on trial instead of being in jail.

However, missing a court date could mean bounty hunters, employees of the bail bonding company, will search and retrieve the accused, as the company’s money is at risk. Sometimes these bounty hunters won’t even need a warrant to search a house. If they see the accused at home, they will do what they can to get the person back.

However, critics point out that contemporary bail bonding is outdated, and can hurt the poor more than it helps. Where some say the practice should be removed, those in favor of bail bonding claim it brings criminals to justice, costing the taxpayer nothing. 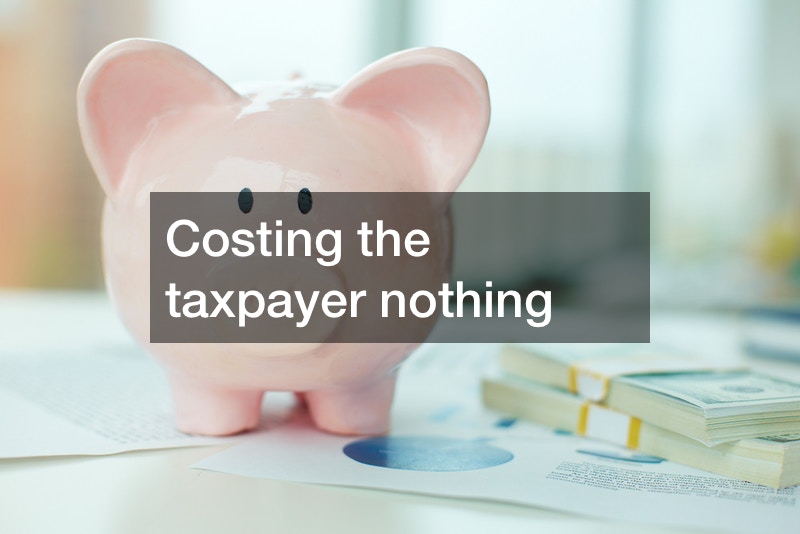