How Does a Bail Bond Company Make Money

In many cases after arrest during a first appearance a judge or magistrate will set a “bond”. A bond is an amount of money that must be paid to the court for the defendant to be released from jail.

Most people do not have quick access to thousands of dollars, and if they do they do not want to tie that money up. A bail company will step in and put up the bond for a fee.

The video explains the fee structure that the bonds agent will charge. The fee is a non-refundable payment that is made to the bail agent to bond someone out of jail. In most cases, the bail agent will need either cash upfront for the fees, or collateral in the form of property.

This video takes the viewer through the bail process and explains in detail how the payment process works and what the bail agent will look for before agreeing to bail someone out of jail. 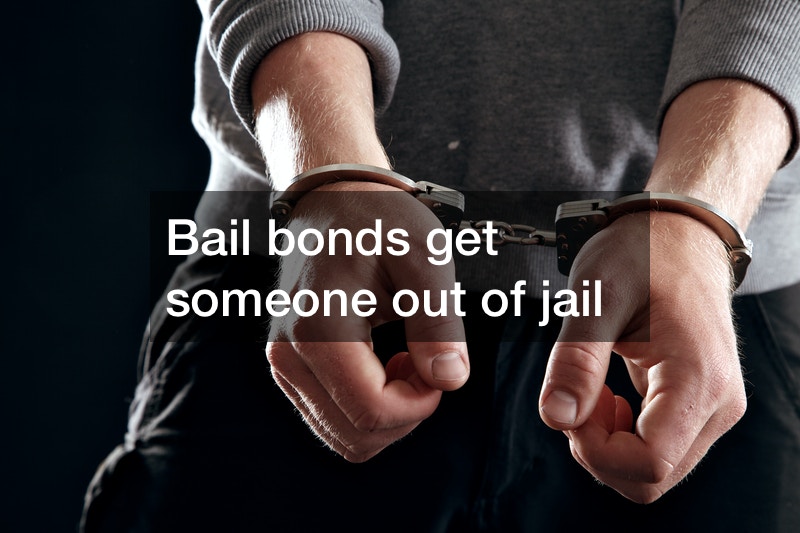